Rum is derived from sugarcane, traditionally grown in the intense heat and tropical environments of the Americas and throughout the Caribbean archipelago, most famously in Jamaica and Cuba. Sugarcane, once reaching full maturity, is traditionally harvested by hand with machetes or by other means, such as modern agricultural machinery. Once harvested, the sugarcane is transported to a processing mill where it is then crushed and pressed, with the juices extracted collected. Gradually, these juices are heated, boiled and refined resulting in sugar crystals forming which are then exported, such as Demerara sugar.

Often one of the co-products of sugar processing and refining is the development of the dark and treacle-like substance called molasses which is separated from the sugar by being spun in a centrifuge. In essence, once the molasses or sugarcane juice is allowed to ferment and consequently distilled, rum is formed. The species of sugarcane and type of yeast used, hugely dictates the taste, aroma and texture of the final liquid. Although the processes of distilling, particularly rum, is associated with images of tiki bars and literary works such as Robert Louis Stevenson’s ‘Treasure Island’ portraying scenes of rum elated pirates and desert beaches, distillation itself is a complex and artful process consisting of numerous variables between cane and cask, resulting in an almost infinite number of potential expressions.

Historically, rum is said to have originated in the West Indies with records first mentioning the spirit on the island of Barbados circa 1650. Originally, rum went by several names, such as “rumbullion”, supposedly a Devonshire slang word, meaning “a great tumult or uproar” or otherwise known as “kill-devil”. Some have even attributed rum to being named after the large, studded drinking glasses used by Dutch seamen known as ‘roemers’ or ‘rummers’ or a shortening of the sugarcane’s genus, Saccharum officinarum. However, by the time of 1667, the spirit was commonly referred to as ‘rum’. Since then, rum has developed an association with sailors and a naval history spanning from 1655 when the Royal Navy issued to sailors a daily half-pint of Jamaican rum, which at the time was a robust 57% ABV. The daily distribution of rum, sometime known as tot, was a tradition that lasted well up to 1970, however, during the last 315 odd years, a pint was decreased in size to a meagre 1/8 of a pint and was 54.6% ABV.

Throughout the early 20th century, particularly during American prohibition, rum flourished in underground bars, clubs and speakeasies with the development of vibrant and energetic cocktail culture with rum punches and cocktails, such as the El Presidente, becoming widely popular. The secretive nature associated with alcohol, especially rum, with legends such as “Bill” McCoy, an American sea captain and infamous rum-runner who smuggled illegal alcohol from the Bahamas to the Eastern Seaboard of the United States, give rum an iconic association.

Like any good conversation, Cabal was created across the table, with our two founders, Richard Dixon and Claire Kinloch, having a shared vision of collectively creating the most consumer-conscious rum brand. If that wasn’t enough, they wanted to create a liquid that spoke volumes about the possibilities of rum whilst keeping the process of the spirit’s creation as simple as possible, from cane to cask, Cabal to consumer. We believe that honesty, truth and taste matter. We want to provide you with exquisite and naturally finished aged rums that are bottled as nature created and, most importantly, dictated.

Since that conversation, Cabal is united in the ethos of continually striving above and beyond the merely conventional, regular and mundane. Unlike some brands, we genuinely heed and listen to our consumers. How do you know? Well, the names of the original consumer tasting panel who helped us in the development of our first Expression, Cabal No.1513, are ingrained within our brand philosophy and feature within the logo on every bottle of Cabal No.1513.

As we continually strive to bring people together to create new and inspiring ideas, our collaboration with artisan, coffee roastery, Unorthodox Roasters, has been designed to bring you some delicious new serves, pairings and recipes to inspire your senses!

With our shared tropical origins, such as Panama and Guatemala, coffee and Cabal No.1513 make for a superb combination, marrying together distinctive, complex, yet smooth taste profiles, and rich aromas derived from mountainous and high-altitude terrains, such as the Wester Highlands of Guatemala. These landscapes have played an essential and integral role in the terroir and character of each region, imparting to each coffee variety a distinctiveness only comparable with spirits, just like rum. 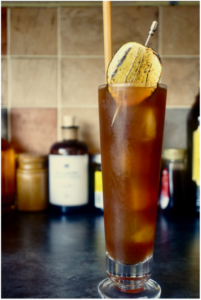 Inspired by the people. This cocktail is borne out of a unique collaboration between Cabal rum and Scotland’s foremost speciality coffee company – Unorthodox Roasters. A Latin American homage to mixology and perfectly made drinks.

The unique blend of rums that have been expertly married together to create our first expression, Cabal No 1513, when combined with Pedro Ximénez casks during our finishing process, has resulted in Cabal taking on a medley of tropical flavours.

One of the most prominent tasting notes amongst our blind tasters when developing Cabal No.1513 was fig, which pairs perfectly with coffee.

The combination of coffee and fig breathes new life into a cocktail classic, the espresso martini. 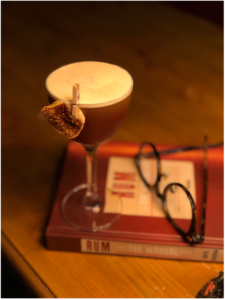 Shake well in a shaker with ice and double strain into a chilled cocktail glass of your choice. Garnish with a dehydrated fig. 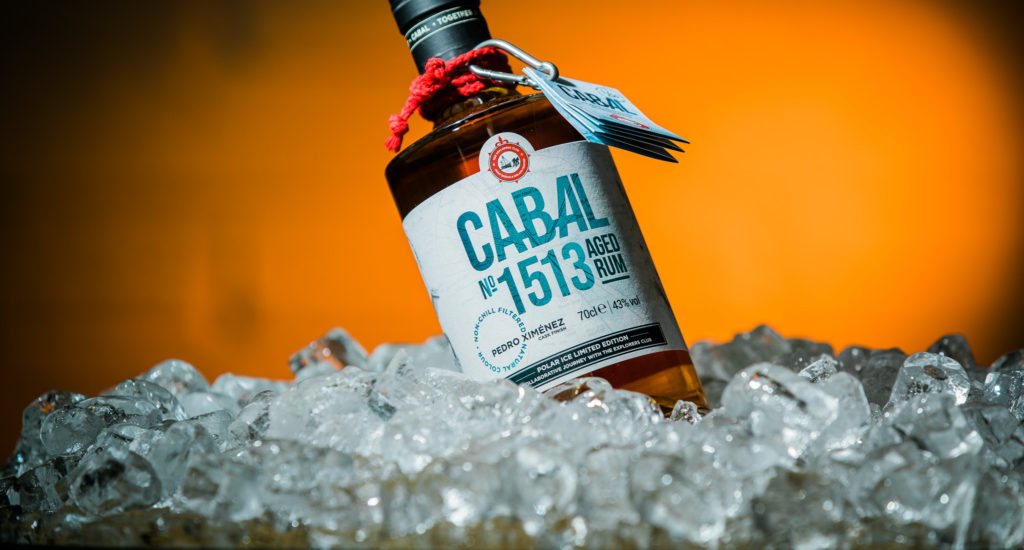 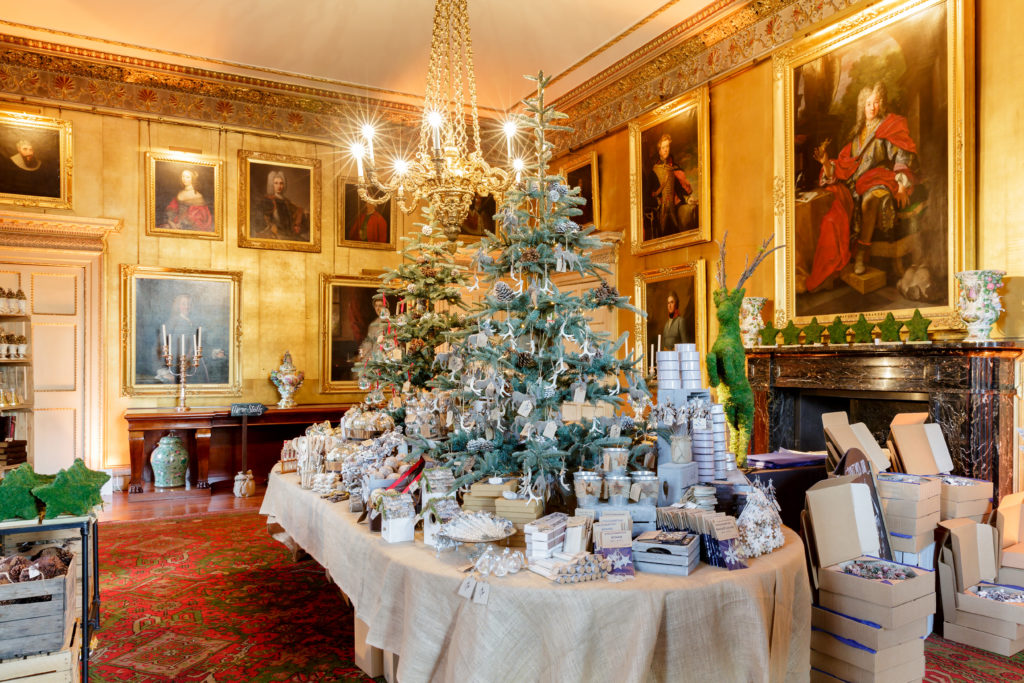 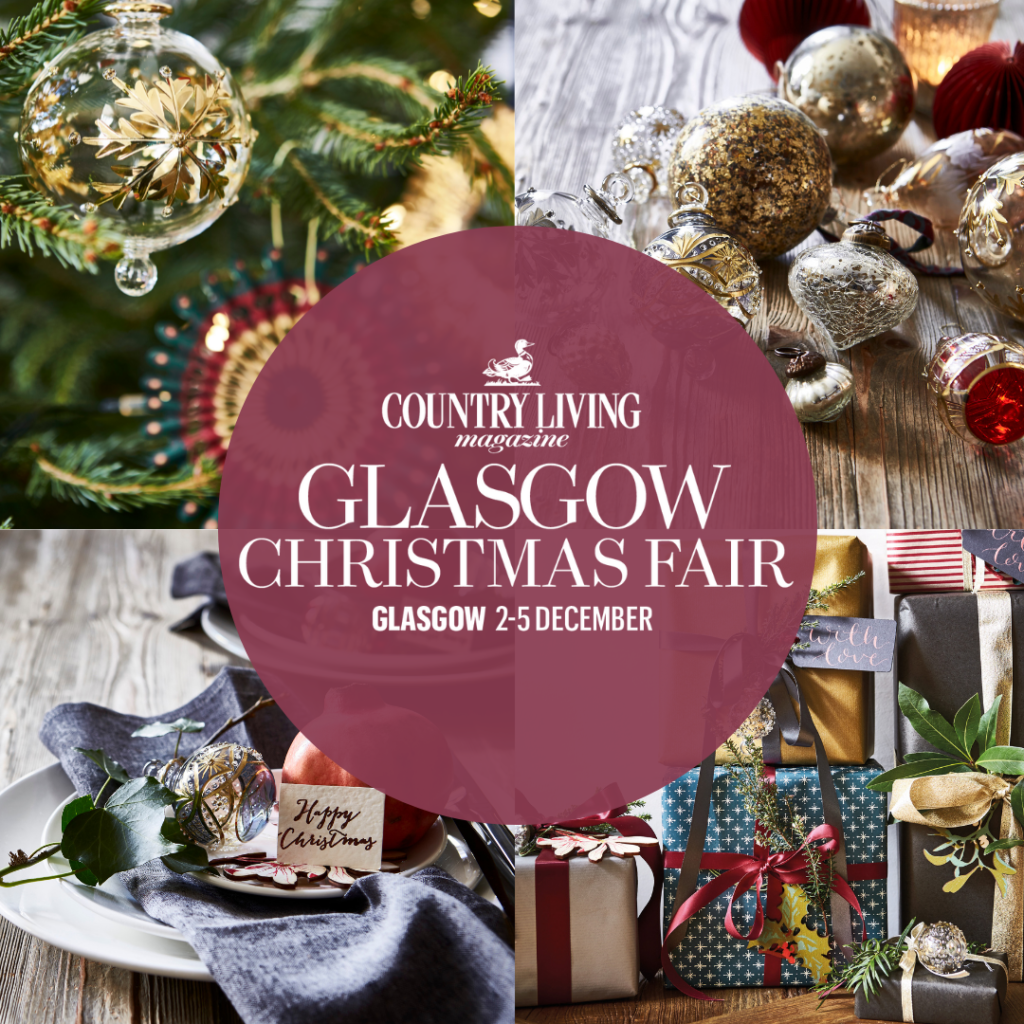 Need something warming to see you through the week

What better way to celebrate St. Andrew's Day than